Suicide is among the leading cause of death among the younger population aged 10 to 29 in Singapore. In fact, we are witnessing a rising trend of suicide, with the onset of the pandemic.

As concerned family and friends, what are some of the signs associated with suicide risk that we should be aware of? 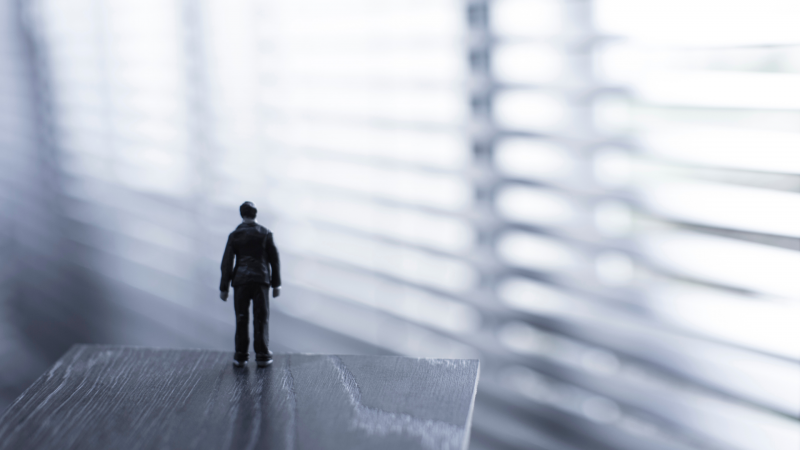 People with chronic or terminal illnesses, as well as mental health conditions, may experience a sense of hopelessness about their life and future, putting them at a higher risk of suicide.

People who are going through difficult and stressful events, such as divorce, unemployment, imprisonment, or exposure to violence and death, are at a higher risk for suicide. These events may also place the individuals at a higher risk for developing psychological disorders that could affect their perception.

On top of that, people with a history of substance abuse, physical or sexual abuse, social isolation, and past suicide attempts are also at a higher risk for suicide.

Regardless of what you may think about suicide threats, never take them lightly. When someone you know say that they don’t want to live anymore, it should be taken as a warning sign.

The following are other common verbal cues associated with clinical depression and suicidal ideation to look out for:

Take note if you notice someone you know starting to withdraw from others, neglect their physical appearance or lose interest in activities that they used to find pleasure in. People who have thoughts of suicide also typically give away their treasured possessions, or make a conscious effort to visit their family members and close friends out of the blue. These are common signs of suicide preparations, such as having closure or saying goodbye to loved ones. Other forms of suicide preparations include writing a will, researching on suicide methods, or writing a suicide note.

How Can I Help? 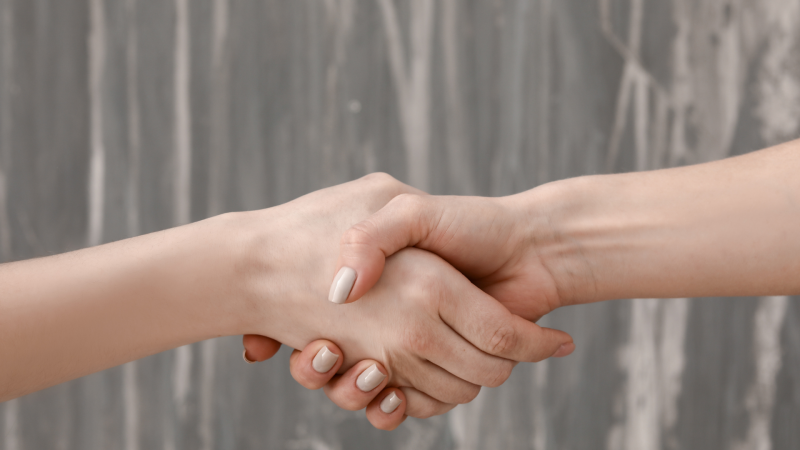 Contrary to popular belief, talking about suicide will not increase suicidal thoughts, or put the thought of suicide in their heads. In fact, speaking about it helps them know that there are people who are concerned about them. This would give an opportunity to those around them to offer support and help.

Granted, many of us are uncomfortable with the topic of suicide and we may not know how best to start a conversation about it. Here are some helpful:

Singapore’s decision to decriminalise suicide attempt from 1 January 2020 was widely applauded as a move to support, rather than prosecute, people who are so overwhelmed by their difficulties that they attempt suicide. Indeed, when it comes to suicide prevention, much can be done to promote mental health awareness and encourage help-seeking. We can start by doing our part to support the people around us. How can we help to protect the precious lives of those we love?

If you are struggling mentally or know someone who needs help, please know that you are not alone. Consider teleconsulting a mental wellness professional on the WhiteCoat app at your discretion, and receive the help you need at your discretion. Click here for more information on our Mental Wellness service, or click here to go back to the blog. 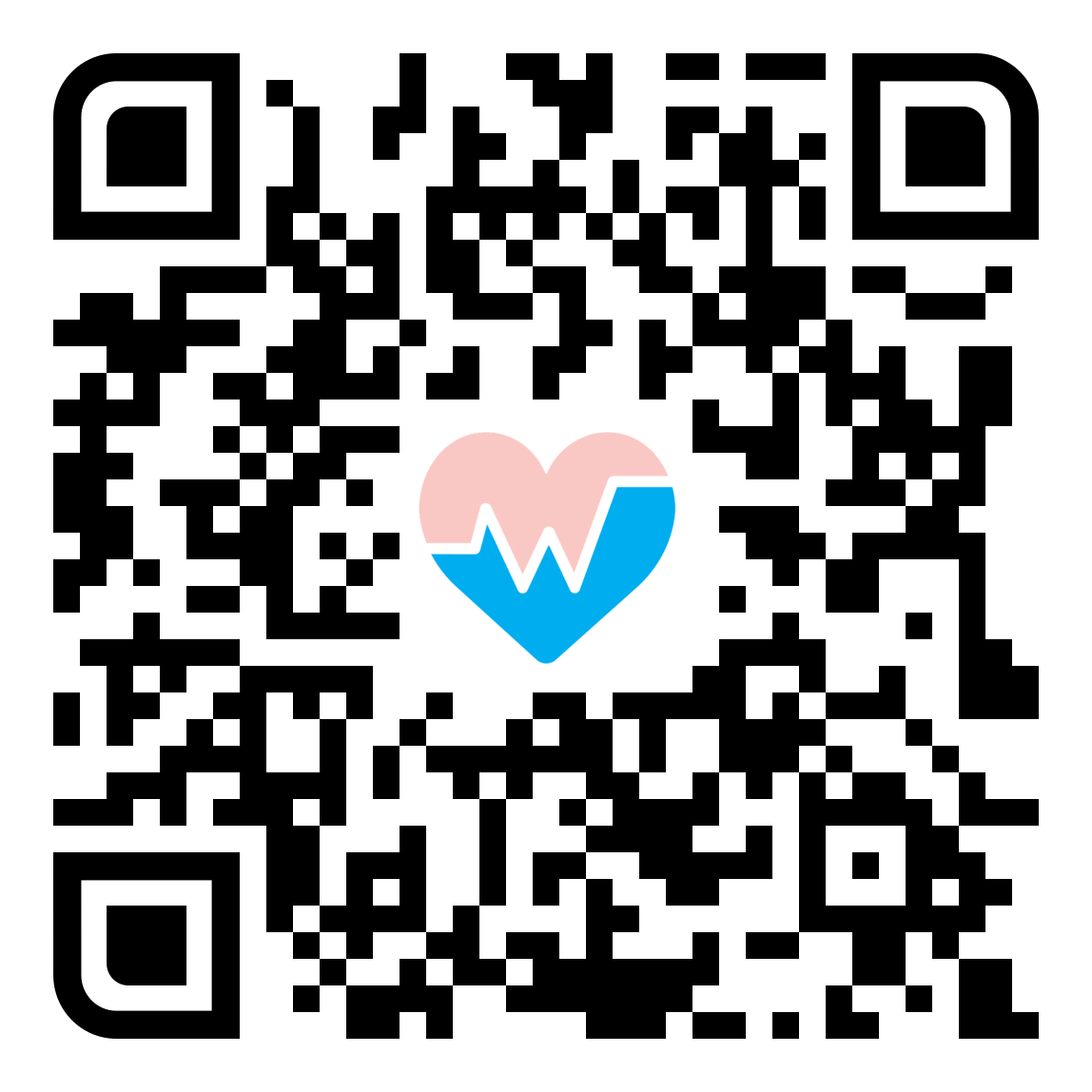